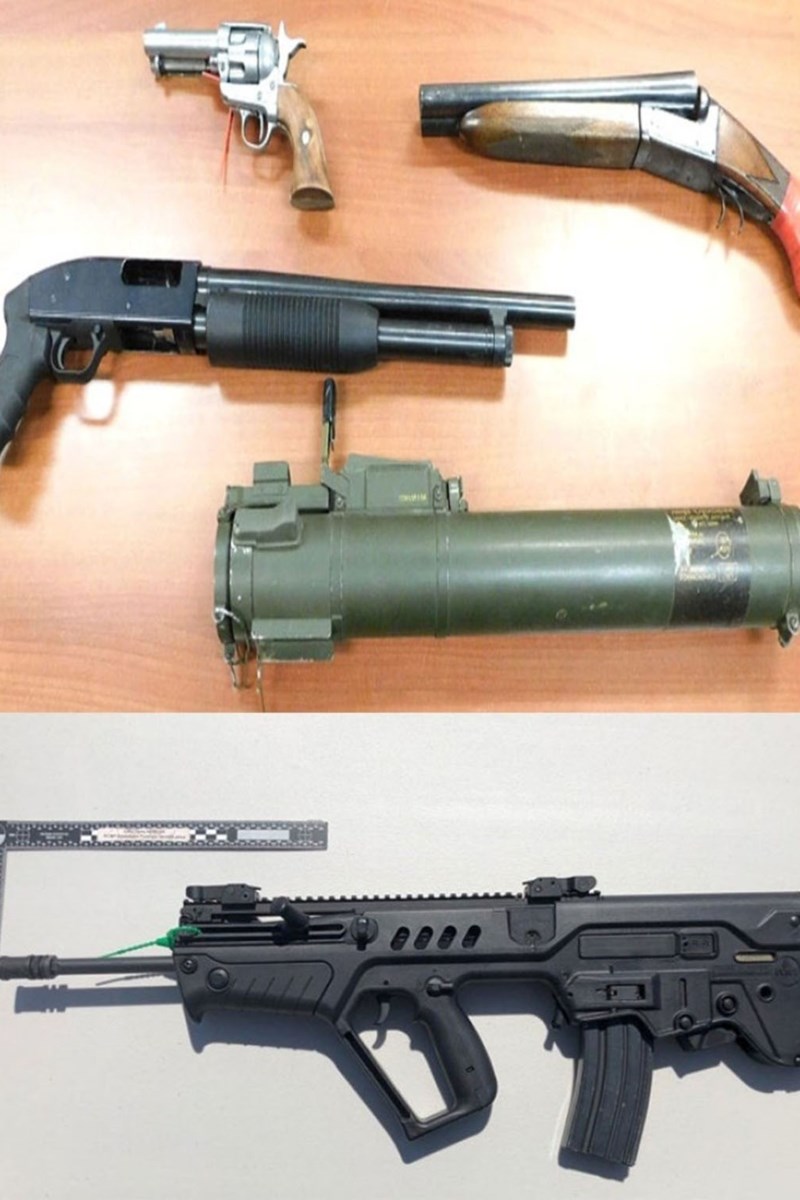 NORTH BATTLEFORD – A man who will be sentenced to a “significant prison term” failed to appear for his sentencing hearing Tuesday morning in North Battleford Magistrates Court.

Kurt Miller, 40, was due to be sentenced on January 25, but defense Robert Dick had asked that it be postponed until February 22 and Federal Crown Kirsten Janis did not object to the adjournment. Miller’s sentencing was later set for February 22.

The Crown and the defense had reached a joint submission and a long period of incarceration is expected. Dick told the court by telephone on Jan. 25 that Crown had consented to Miller being released in December on bail so he could get his affairs in order before being sent to jail.

Miller was arrested in May 2020 during a traffic stop in Regina. The following day, the Saskatchewan RCMP’s Federal Serious and Organized Crime Unit raided Miller’s rural home in the Rural Municipality of Glenside, 27 kilometers north of Biggar, and arrested Mitch Hutchinson. , 49 years.

When police surrounded the rural property during the drug seizure, an officer was shot dead. Hutchinson admitted shooting an officer, but said it was dark, he couldn’t see, and he thought it was a coyote. The officer was immediately treated for minor injuries. Hutchinson surrendered shortly thereafter. Hutchinson sold drugs and it was his job to protect the rural home owned by Miller, the court heard.

Mauritius: The 2022 Beijing Winter Olympics have demonstrated the unifying power of sport, says the Vice-President