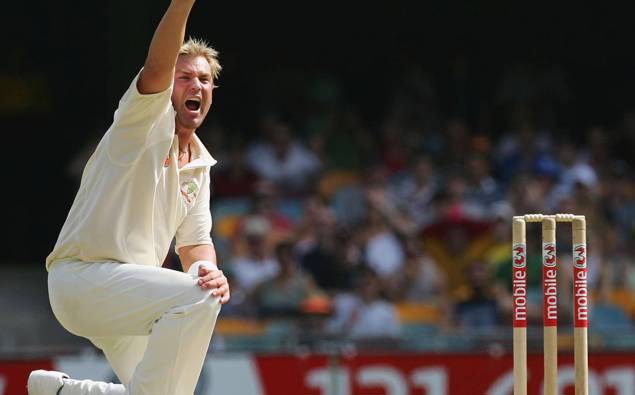 Warne’s family and Australia’s Ambassador to Thailand, Allan McKinnon, have been informed of the result and have accepted the finding, deputy national police spokesman Kissana Phathanacharoen said in a statement.

“Today investigators received the autopsy result, in which the medical opinion is that the cause of death is natural,” Phathanacharoen said, according to Channel News Asia.

“Investigators will summarize the result of the autopsy for prosecutors within the timeframe provided by law.”

Warne’s body will be transferred to Australian consular authorities to be returned to his family, Phathanacharoen said.

A German woman was able to enter an ambulance carrying Warne’s body and spend more than half a minute alone in the vehicle, the ABC reported.

It is understood Thai authorities were told the woman knew Warne personally, prompting them to grant her access to pay their respects.

Footage shows the woman carrying a small bouquet of flowers and approaching the ambulance which was transporting Warne’s body from Koh Samui where he died, via ferry to the mainland.

She was accompanied by a Thai woman who spoke to authorities near the ferry ramp entrance, reported by ABC to be immigration officers.

According to the report, the woman said in English “yeah, yeah she knows him”, followed in Thai by “thank you very much, she’s a friend”.

They are both then escorted through parked cars to the ambulance where the German woman approaches the driver’s side window, holding up the flowers to show them to the driver.

The driver then gets out and walks around the sliding side door of the ambulance, opens the door for the woman who enters and closes it behind her.

Shane’s parents, Keith and Brigitte, his brother Jason, his children, Jackson, Summer and Brooke and his ex-wife, Simone, each released statements on Monday evening.

Keith and Brigitte have described the past three days as a “never-ending nightmare” for the Warne family, while Jason called it a “really heartbreaking” ordeal.

Jackson promised to “try to be happy” after his father’s sudden passing, while Summer described Shane as “the best dad anyone could ask for”.

Simone made the briefest statement, sharing a powerful quote: “Who brings such great light to the world that even after they are gone, the light remains.”

A local family offers a window into the invasion of Ukraine