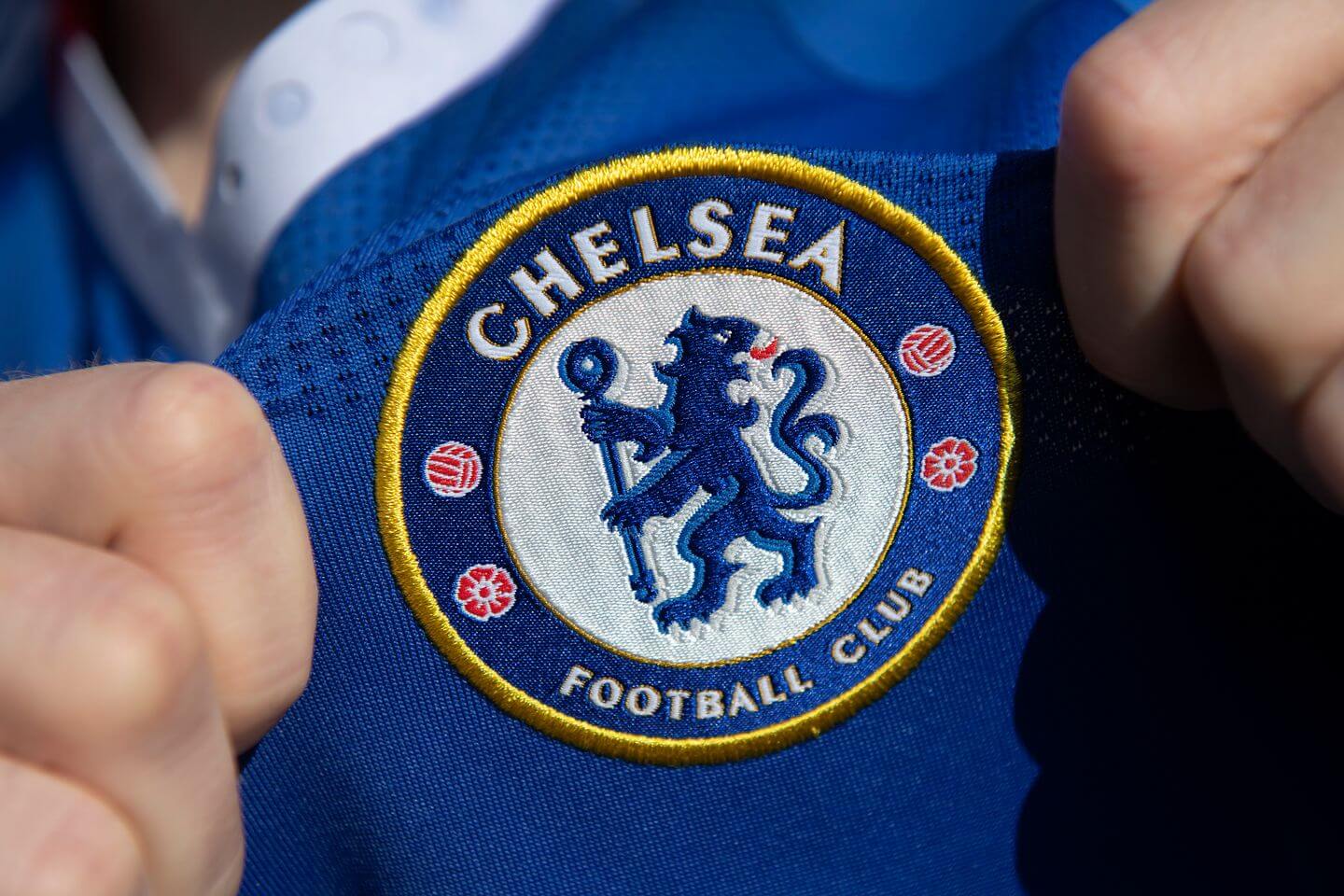 Chelsea are set to play all remaining Champions League home matches behind closed doors after owner Roman Abramovich was sanctioned by the EU, according to The Athletic.

On Tuesday, the EU added Abramovich to its updated list of those subject to asset freezes and travel bans due to their role in the Russian invasion of Ukraine.

Abramovich was sanctioned by the British government last week.

UEFA said it will “work with the EU and relevant member states to ensure full clarity and stay in sync with all relevant and applicable measures”.

The reigning European champions play the second leg of their round of 16 against Lille in France on Wednesday night, securing a two-goal lead.

If they progress to the quarter-finals, they will not be allowed to have fans present at Stamford Bridge.

While season ticket holders are allowed to attend domestic matches under the terms of the government license, European tickets are not included in this agreement.

Chelsea are not permitted to sell tickets to generate revenue.

On Tuesday afternoon, Chelsea complained to the FA that playing without away fans in the FA Cup threatened “sporting integrity”, an appeal which was withdrawn hours later.

A UEFA statement said: “UEFA is fully committed to always implementing the relevant European and international sanctions. Our understanding is that the present case is being assessed in the context of the license issued in the UK, which allows Chelsea FC to pursue minimal football activity while ensuring that no financial gain will result for Mr Abramovich.

“We will work with the EU and the Member States concerned to ensure full clarity and stay in step with all relevant and applicable measures in line with the latest developments.

“UEFA will continue to work closely with and support Chelsea players, staff and fans during these difficult times to enable them to represent their colors on the pitch.”