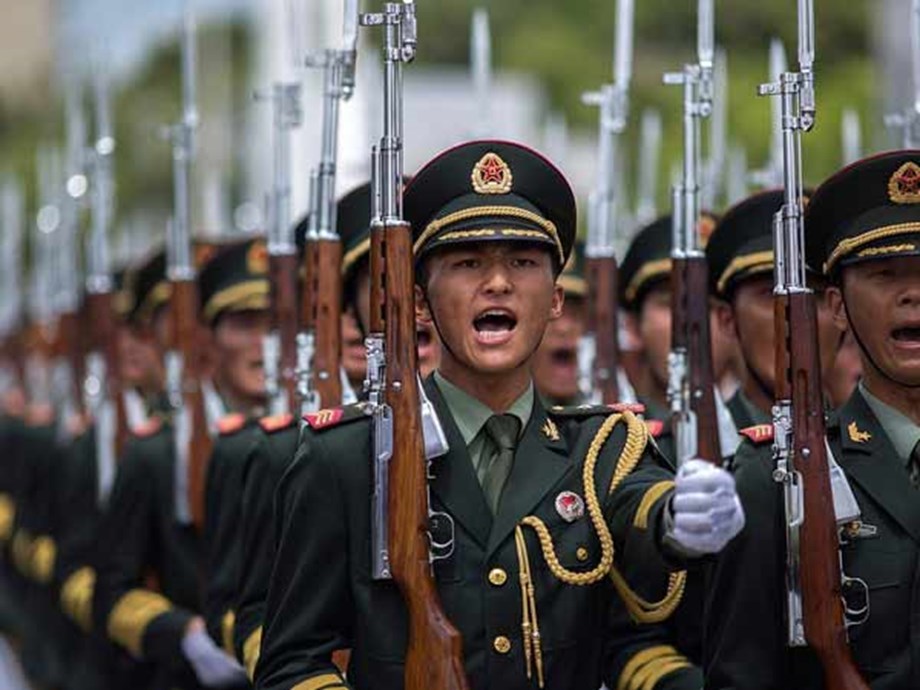 The People’s Liberation Army of China used artificial intelligence technology to simulate war games for invasion operations against Taiwan, according to a report released by the Center for Security and Emerging Technology (CSET) of the Georgetown University. The report, titled “Harnessed Lightning: How the Chinese Military is Adopting Artificial Intelligence,” examines nearly 350 AI-related equipment contracts awarded by the PLA and state-owned defense companies last year to track the China’s adoption of the technology, Taiwan News reported.

“Specifically, we find that the PLA purchases AI systems designed to identify underwater vehicles, war game operations in Taiwan, track US Navy ships, and deploy electronic countermeasures, between other tasks, “said CSET researcher Ryan Fedasiuk, quoted by Taiwan News. “We are seeing that China’s military-civil fusion development strategy is paying real dividends. Of the 273 AI equipment vendors in our dataset, 60% are private companies. The overwhelming majority are quite small, established only within the last 10 years.

China often uses war games to compensate for its lack of real-world combat experience and to effectively test and optimize combat plans, the report said, citing an PLA commander. Meanwhile, Taiwan has witnessed an increase in military incursions from Beijing.

The developments came as Beijing claims full sovereignty over Taiwan, a democracy of nearly 24 million people located off the southeast coast of mainland China, despite the two sides having been governed separately for more than seven decades. Taipei, on the other hand, has thwarted Chinese aggression by increasing strategic ties with democracies, including the United States, which Beijing has repeatedly opposed. (ANI)

(This story was not edited by Devdiscourse staff and is auto-generated from a syndicated feed.)

Rumor: The Witcher season 2 tackles one of the series’ most controversial issues