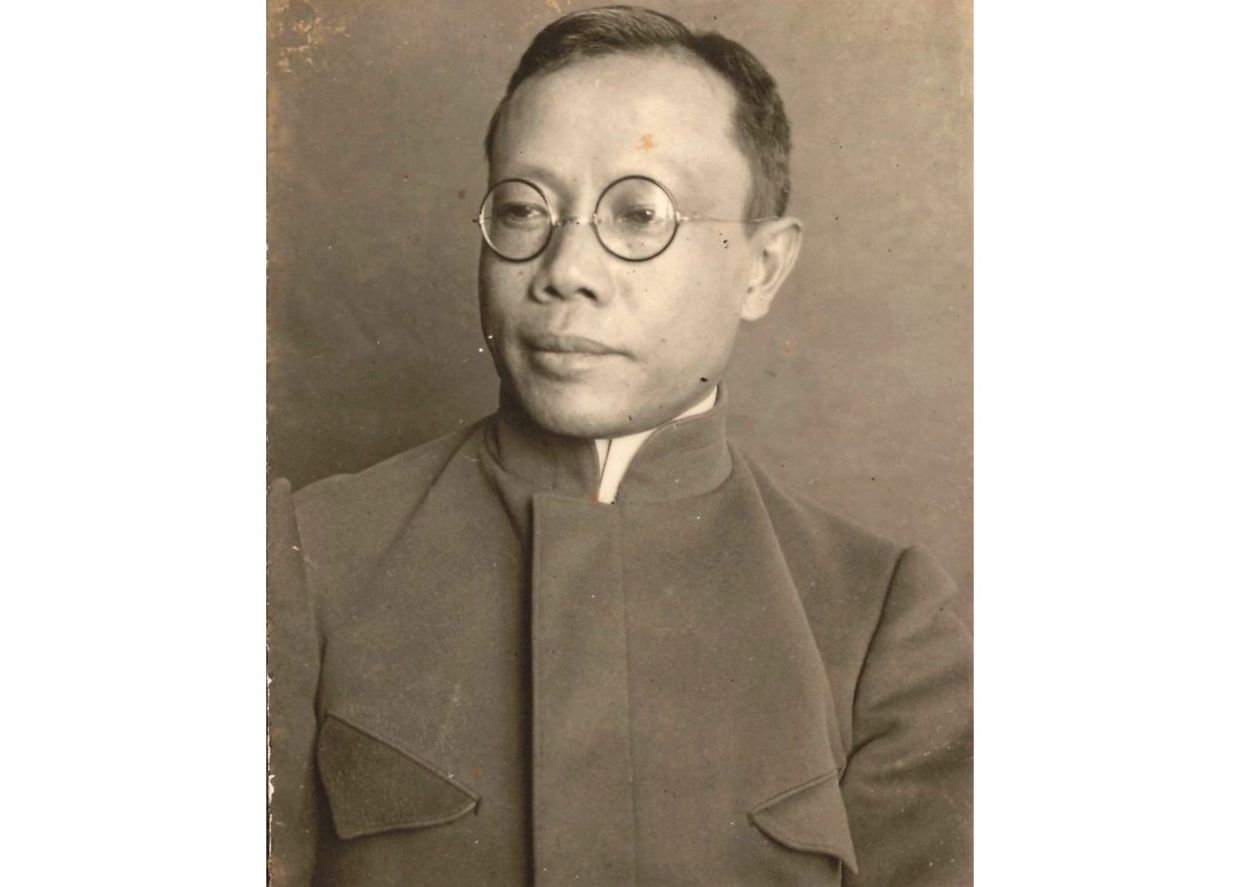 Contributions of Penang-born medical icon to be recognized

GEORGE TOWN: Leaders in the medical field will come together to celebrate the legacy of epidemiologist Dr Wu Lien-Teh (pictured), who invented a medical face mask that became the N95 respirator.

Dr. Wu Lien-Teh’s inaugural international lecture on April 28 will see experts discuss his contributions to the prevention of communicable diseases.

READ ALSO : Google pays homage to Chinese-Malaysian face mask pioneer whose surgical face covering is believed to be the origin of the N95

Chaired by the President of the Chinese Academy of Medical Sciences in China, Professor Dr. Wang Chen, the conference aims to promote Dr. Wu’s legacy and share knowledge on how to fight the Covid-19 pandemic by inspired by the measures he adopted during the fight against the Manchurian plague.

Penang-born Dr Wu, who died in 1960 aged 80, was widely honored for his work in public health and medical research, particularly epidemiology, in the fight against the Manchurian plague from 1910 to 1911 .

The pneumonic plague which occurred mainly in Manchuria (now most often associated with the three Chinese provinces of Heilongjiang, Jilin and Liaoning) killed 60,000 people, spurring a multinational medical response and the wearing of the first medical equipment. Individual protection.

Dr. Wu is credited with inventing the Wu medical face mask which became the N95. He was the first ethnic Chinese to study at Cambridge University and the first Malaysian to be nominated for the Nobel Prize in Physiology or Medicine.

READ ALSO : The legendary plague fighter is one of the most distinguished Penangites of all time

He was an old boy from the free school in Penang, where a house bears his name.

Speakers at the April 28 online conference include Dr. Wu’s great-granddaughter, Professor Shan Woo Liu of the Harvard Medical School Emergency Medicine Association, and the great-granddaughter of Dr. grand-niece Dr Yvonne Ho, of the Royal Australian and New Zealand College of Radiologists. director of the board of directors.

Health Minister Khairy Jamaluddin will open the conference. Chinese Ambassador to Malaysia Ouyang Yujing will be among those present at the opening ceremony.

The event is held to commemorate the 111th anniversary of the International Plague Conference, which was held from April 3 to 28, 1911 in Shenyang, China.

There will be two sessions; one on the life and story of Dr. Wu and the other on the lessons of the Manchurian plague in 1910 on the prevention of communicable diseases.