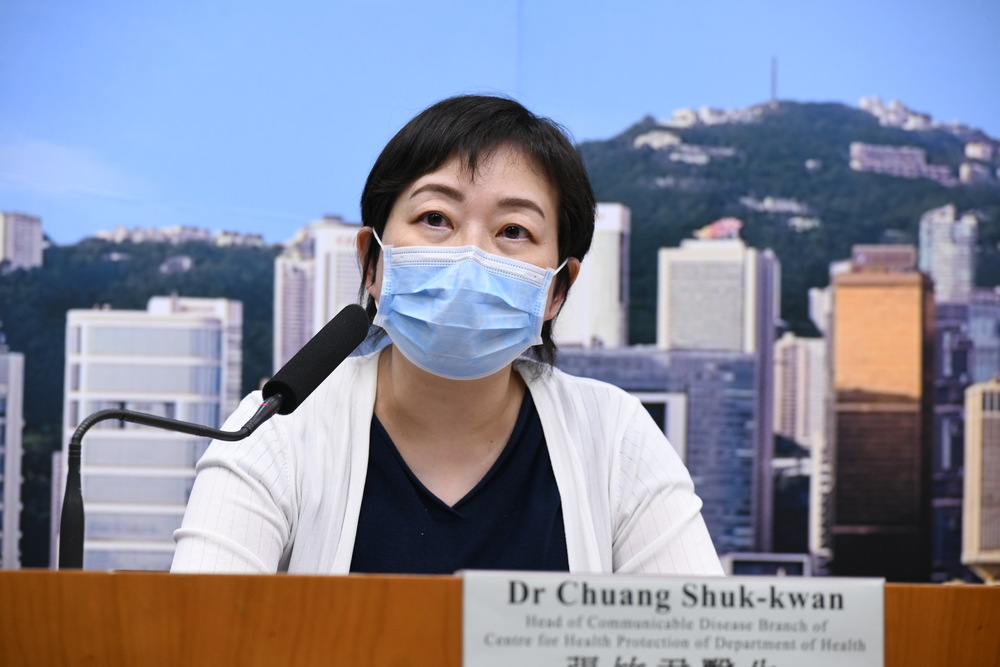 It is very unfortunate that Chuang Chuk-kwan, head of the Center for Health Protection, has become a Covid icon thanks to his regular appearance at the daily 4:30 p.m. press conference.

On Saturday, Chuang expressed hope that this would be the last time she meets the press to give them an update on the Covid situation.

Fingers crossed, it is hoped that the end of the long-running press arrangement is also a symbolic end to the local pandemic that has claimed thousands of lives and devastated the city’s economy.

After Covid first appeared in Wuhan, the virus affected us for two years and nine months.

On January 25, 2020, the first press conference of the Hong Kong health authority was held. At that time, scientists knew little about Covid except that it had an uncommon structure in nature.

After millions of people were infected, scientists better understood the disease and different strategies were developed by governments to deal with local outbreaks. Many have succeeded, with people largely back to normal life.

However, the daily press conference failed to reflect advances in science, focusing only on policies that have failed to catch up with medical developments.

The single most notable change is that Chuang and his colleagues have stopped assigning a case number to each infected patient.

With the event becoming a daily ritual, the media was unable to obtain additional useful information to provide the general public with practical advice on the variants, what to expect and how to prepare to avoid panic.

One of the most disappointing examples was the failure of leading doctor and health officer Albert Au Ka-wing to share his personal experience after contracting Covid.

It would have helped other people who had not been infected know what they might be feeling and what they could do to ease the symptoms.

Besides announcing the cold numbers, Chuang could have added a human touch to the daily afternoon event.

It was ironic that while Au refused to divulge the details of his case, officials continued to reveal those of others. But even though names weren’t given, the details revealed gave enough detail to let their peers know who they were.

Hopefully Saturday’s event was the last Covid press conference, but if officials need to call another in the future, they should be more open.

So far, the company has responded extremely well to the new “0+3” arrangement, as evidenced by the rush for return airfares to Hong Kongers’ most popular travel destination, Japan.

As people fly away, no one will miss Chuang or Covid.

Meanwhile, it was right for Federation of Trade Unions chairman and lawmaker Stanley Ng Chau-pei to call for the resumption of normal cross-border travel with the mainland.

As he lobbies chief executive John Lee Ka-chiu, he could instead directly persuade Beijing to give the go-ahead via his federation’s vast continental network.

Olanipekun: profile view of an icon | The Guardian Nigeria News