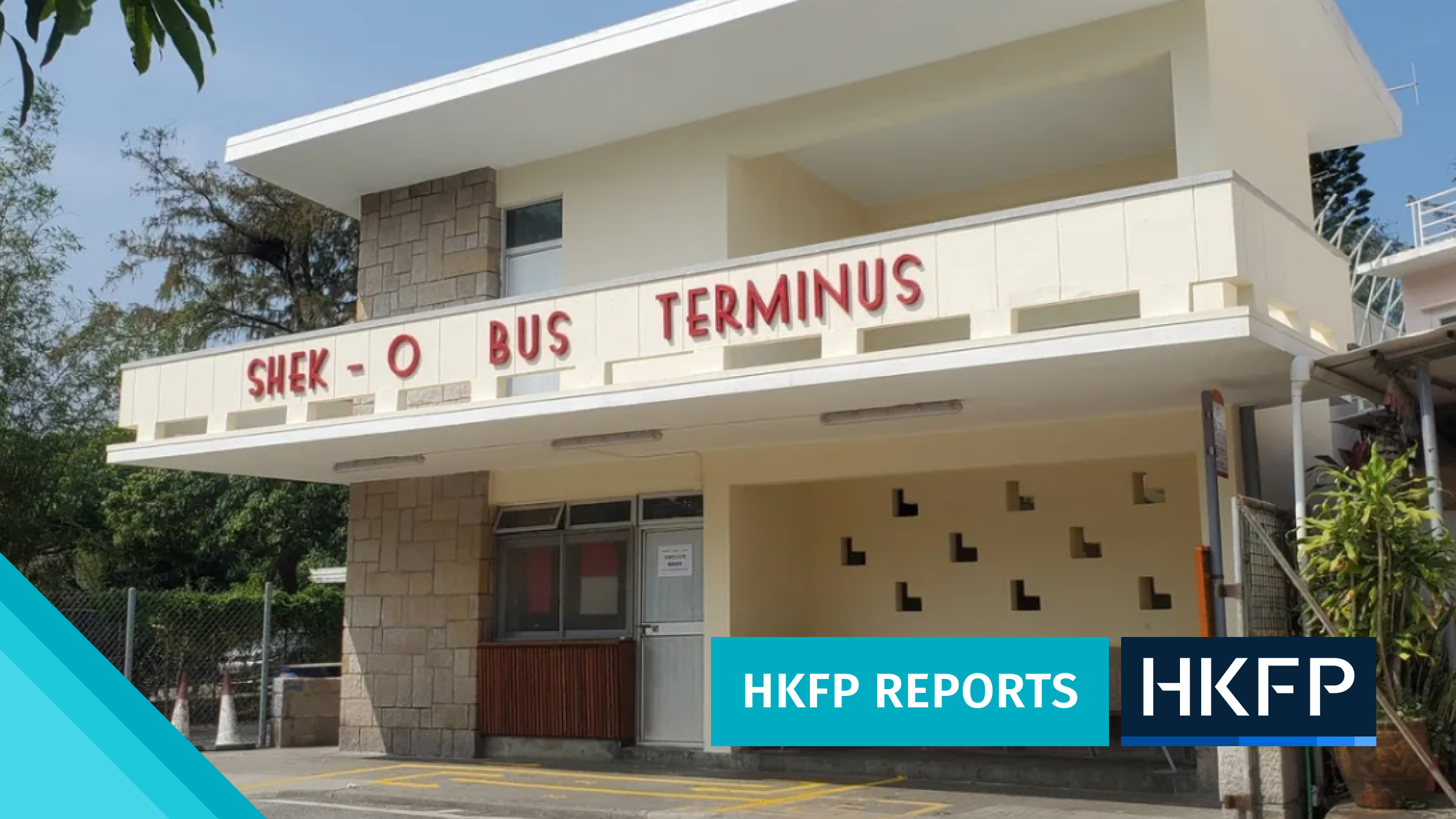 For 67 years, it has been silently and steadily welcoming residents and visitors to the vast seaside village of the same name, succumbing only to the elements and the passage of time.

Until recently, however, day-trippers could be forgiven for ignoring the utilitarian structure when stepping off a double-decker bus at the end of New World First Bus (NWFB) route number 9. When the Southern District Council discussed its restoration last May, then-district councilor Chan Ping-yeung described the terminus as “broken into ruins” and “obviously lacking in repair and maintenance. “, according to the minutes of the meeting.

What a difference 12 months and some much needed attention makes.

The renovations were completed earlier this year by the NWFB, which has leased the bus terminal from the government’s Land Department since 1998, when it took over routes run by China Motor Bus.

At the time, it was like any other bus stop – if not architecturally, at least in terms of maintenance. As a result, no mention of conservation was included in the original lease agreement between the government and the NWFB.

However, in 2013, the Shek O Bus Terminal was assessed by the Advisory Board of Antiquities and granted Grade 2 Historic Building status, a category loosely defined by the Office of Antiquities and Monuments (AMO) as worthy” of particular merit”, where “efforts must be made”. made to preserve selectively.

Despite the passage of nearly a decade since the structure received a heritage distinction, a preservation clause is still missing from the lease, even though it is renewed every three months and has been for 24 years.

“There is a weakness in the bus terminal usage contract regarding maintenance obligations,” Southern District Councilor and co-founder of the NGO Designing Hong Kong, Paul Zimmerman, told HKFP. “Despite this, the bus company made the effort to fully repair the building and removed the ugly chain-link fence in front.”

When approached by HKFP for comment, a spokesperson for the Lands Department said, “The NWFB is to retain and maintain the relevant building at its own expense under the lease agreement.”

A spokesperson for the NWFB told HKFP that it is “striving to improve [the] bus waiting environment for passengers.

Regarding Shek O Bus Terminus, NWFB “carried out renovation works for the building after consultation with the Bureau of Antiquities and Monuments, including painting works, upgrading of sanitary facilities to provide separate toilets for captains of male and female buses, and the renovation of the concrete of the letters on the building”, while retaining “certain original installations inside the building, such as electrical boxes, fans, water wells and the iconic “washing stones” on the exterior wall.”

Completed in 1955, Shek O Bus Terminus was designed by Su Gin Djih of Hsin Yieh Architects and Associates, a Shanghai firm that moved to Hong Kong in the late 1940s. Su was among the first generation of Chinese architects to study in the United States and became “a very successful and prolific architect in post-war Hong Kong”, according to Fredo Cheung, curator of architecture at the University of Hong Kong.

Built in a style reminiscent of the American branch of Modernism, the two-story structure emphasized horizontality and clean lines, especially with its characteristic cantilevered balcony. “It was considered cutting-edge,” Cheung said; it took shape by “dipping into the latest construction technologies to offer”.

The bus station also evoked modernism in its departure “from the classical notion that beauty lies in symmetry,” Cheung said, with one side recessed to provide shelter and the other enclosed, housing a toilet. and storage space for bus company personnel.

After being consulted by the NWFB about its restoration proposal, the Bureau of Antiquities and Monuments advised that the work should be carried out “with the utmost care to avoid unnecessary disturbance or damage to the building; interference with the historic fabrics of the building must be kept to a strict minimum; and appropriate protective measures to safeguard the building and its historic fabrics should be designed and implemented,” a spokesperson for the office told HKFP.

The NWFB spokesperson said that “once the renovations are completed, the historic development of the Shek O Bus Terminal is further promoted, while carrying the message of conservation to the public”.

Cheung – who has yet to see the restoration in person – said it looked like it was “done with great sympathy”. However, he was keen to emphasize that conservation is not just about preservation.

“Conservation is about managing change,” he said. It was also more sustainable than demolishing old buildings – which comes with a “huge carbon footprint” – and could be used to cultivate a sense of identity and even promote tourism. But for a project to be successful, Cheung said, it must first engage with the immediate community.

Zimmerman agreed, saying, “Hongkongers love their city and hope to see the few remaining architectural details saved as permanent parts of our landscape.”

Shek O residents HKFP spoke to seemed pleased with their new-look bus stop, with one remarking that the advertised price of the HK$500,000 renovation was very “reasonable” considering the life of the structure. Another said the catering was “very good”.

“In addition to being a functional bus terminal, [this] A heritage asset has evolved over time into an iconic landmark that is part of Shek O’s identity,” Cheung said.

For this to continue to be the case, a conservation strategy should be encouraged, according to Zimmerman. “There is a need to review the long-term plan and put in place proper regulations for the use and maintenance of the building, as well as its surroundings,” he said. When it comes to lasting change, short-term agreements are not enough.

After all, as Cheung said of the Shek O Bus Terminal and Hong Kong’s heritage architecture in general, “these are the features that set your city apart. It’s your identity, it’s your culture.