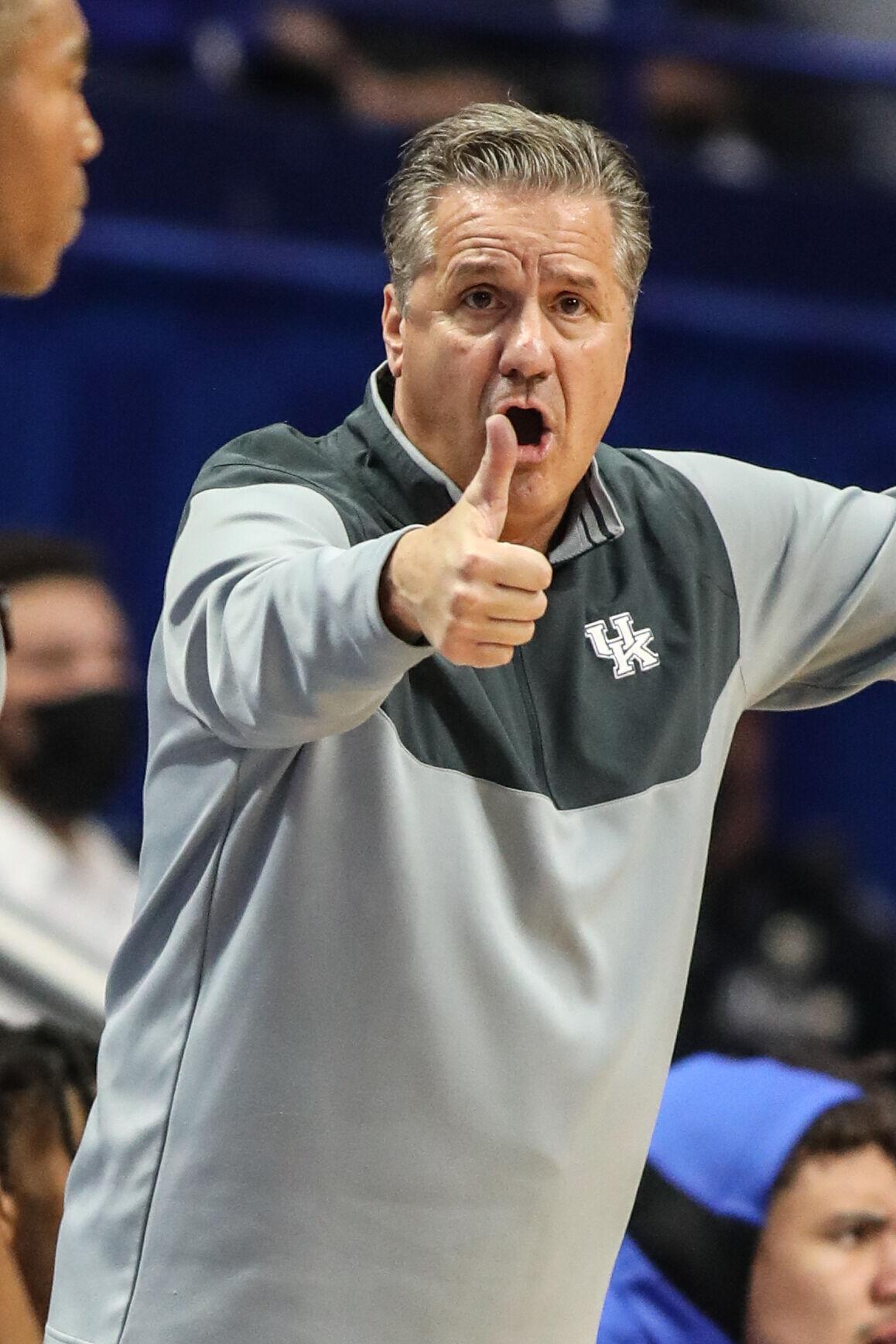 Kentucky coach John Calipari is learning more about his team on a daily basis and knows Ohio University will provide another early season test for his team.

“We need this game to continue our journey,” he said. “You have to have focus games. You can’t just go throw the kids on the fire. You need focus games, but you also need to be challenged.

Calipari said the Wildcats (2-1) have been challenged by the last two games, both of which have been resounding victories over Robert Morris and Mount St. Mary’s and expects a unique look from the Bobcats who are on a 2-0 start after wins over Belmont and Cleveland State.

In addition to another new learning experience for his team, Calipari wants to learn more about his Wildcats.

The Kentucky coach added that the competition will not be a “final” game, but he is firm that he expects a competitive competition.

“They’re an NCAA tournament team, great for us to play,” he said. “This is what we need and we will learn. Those early games are what you do. But let me say it again, you need tune-up sets.

“You need games where you can work through the problems and you can still build your confidence and you can make guys understand what they can and can’t do.”

Calipari is not sure if Lance Ware or Jacob Toppin will return to the roster. Both players have missed most of the last two games with lingering injuries.

“I hope they come closer,” Calipari said. “Are they going to play tomorrow?” I do not know. They won’t play if they don’t practice. They have to train today to be able to play this game tomorrow.

Calipari believes the low attendance at Rupp Arena has been “mostly COVID-19” and “two entrances to the building.”

“We have an older audience, if it takes 25 minutes to get into the building and do the same next time, ‘I might not come.’ But I think most are motivated by COVID, ”he said. “I think the silver lining is one, we need our fans, but two, we’re always going to be one of the teams leading the country together. Attendance, this COVID has knocked everyone over for a loop across the country. Well, 500 people bought our tickets. There are other things you can look at, but I think you’ll be fine. Our fans, it’s just great to find them. I would say like this game we need our fans at the game. It will be a really tough game, a tough game.

Keith Taylor is the sports writer for Kentucky Today. Contact him at [email protected] or via Twitter at keithtaylor21