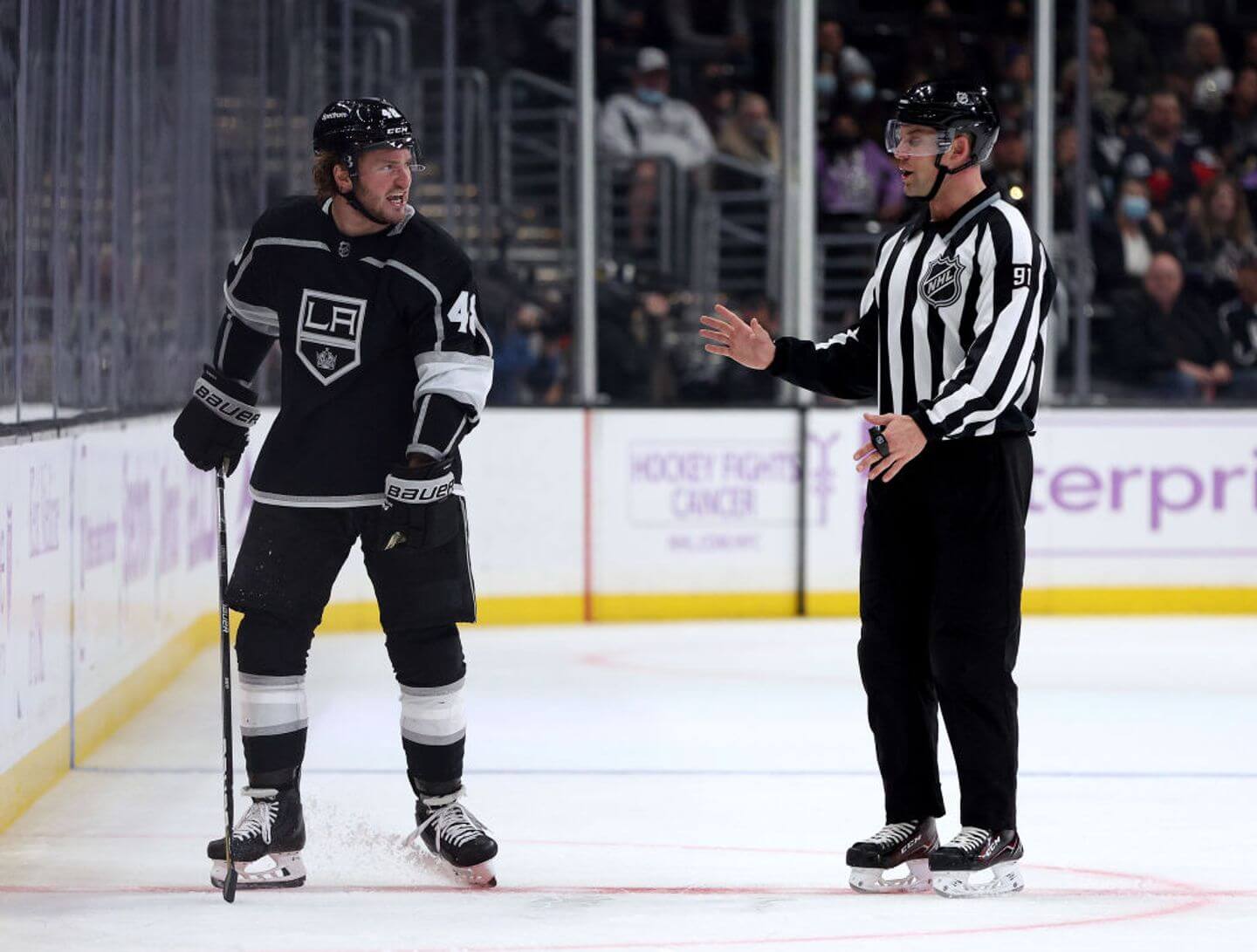 Kings forward Brendan Lemieux has been suspended for five games for biting Senators forward Brady Tkachuk, the NHL’s Department of Player Safety announced Tuesday. Lemieux received a game penalty and was sent off for the third period incident in Los Angeles’ 4-2 win on Saturday.

The NHL’s Department of Player Safety video review shows Lemieux biting Tkachuk on his bare left hand during a brawl along the boards. The DPS said the video evidence did not support Lemieux’s argument that the cuts to his hand were caused by Tkachuk’s punch. Tkachuk was supported by the official review and medical evidence from the Senators training staff.

“This is not a hockey game,” said the NHL. “This is a player who inflicts a powerful, intentional and potentially dangerous bite to the hand of another player with sufficient force to pierce the skin. Such actions will not be tolerated.

The suspension is Lemieux’s third. He has been suspended twice for illegal hitting to the head: two games in November 2018 for a hit against Florida Panthers forward Vincent Trocheck, and two games in July 2020 for an illegal hitting that injured Colorado Avalanche forward Joonas Donskoi.

Tkachuk was quick to criticize Lemieux on Saturday after the game, calling him a “complete brick boss” and saying he shouldn’t be in the league.