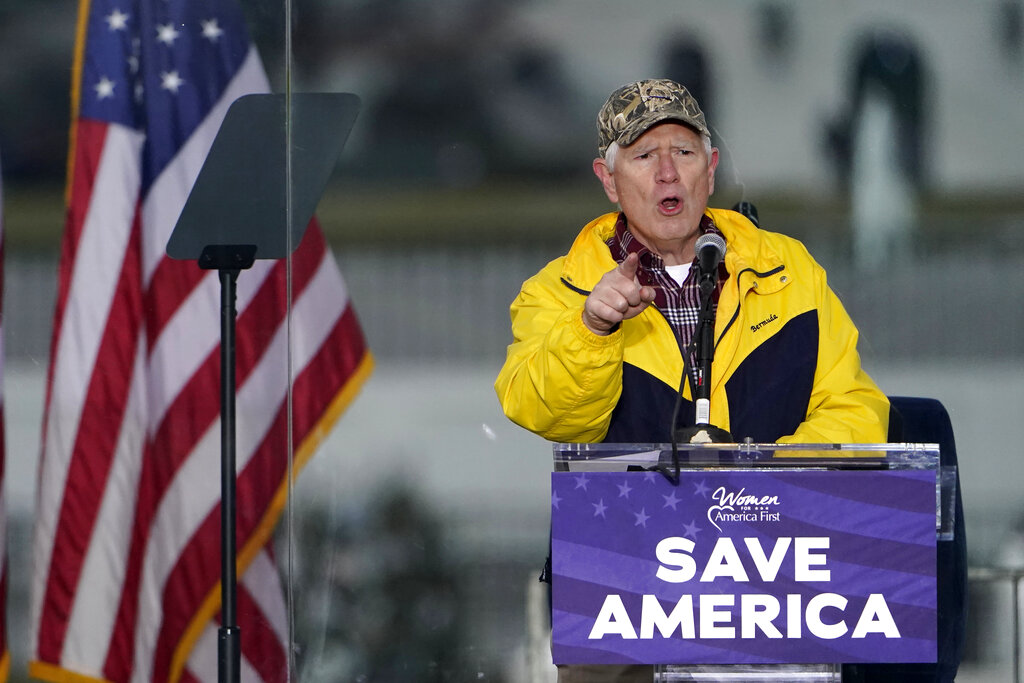 Stephen Colbert, host of “The Late Show” criticized US Representative Mo Brooks (R-Ala.) This week for alleged links to the January 6 riot on the United States Capitol.

In his Monday night monologue, Colbert referred to a Rolling Stones report that Brooks met with protest organizers before January 6, but Brooks says he only attended the rally on January 5, when ‘he claims the White House first asked him to speak. .

Brooks arrived at this address wearing a bulletproof vest, to which Colbert said, “It’s like showing up to your surprise party in a full ball gown and tiara. Something tells me you’ve been warned.

Brooks responded to Colbert’s comments in a Twitter feed, claiming he was wearing a vest because of “leftist threats” and that his staff and his wife wanted it. He said he hadn’t worn a vest a few hours later and had no idea it would happen.

Colbert continued to read the report that Brooks claimed he “washed his hands of any involvement … but said his staff may have been involved”.

Brooks responded on Twitter: “My OFFICE STAFF tells me that they NEVER helped organize or plan the January 6 rally in any relevant way other than scheduling my speech at the request of the White House. . ”

Brooks claimed he had done nothing wrong while speaking at the event.

His campaign is running for the seat of the Senate during the 2022 electoral cycle. He has served in the House of Representatives for 12 years.