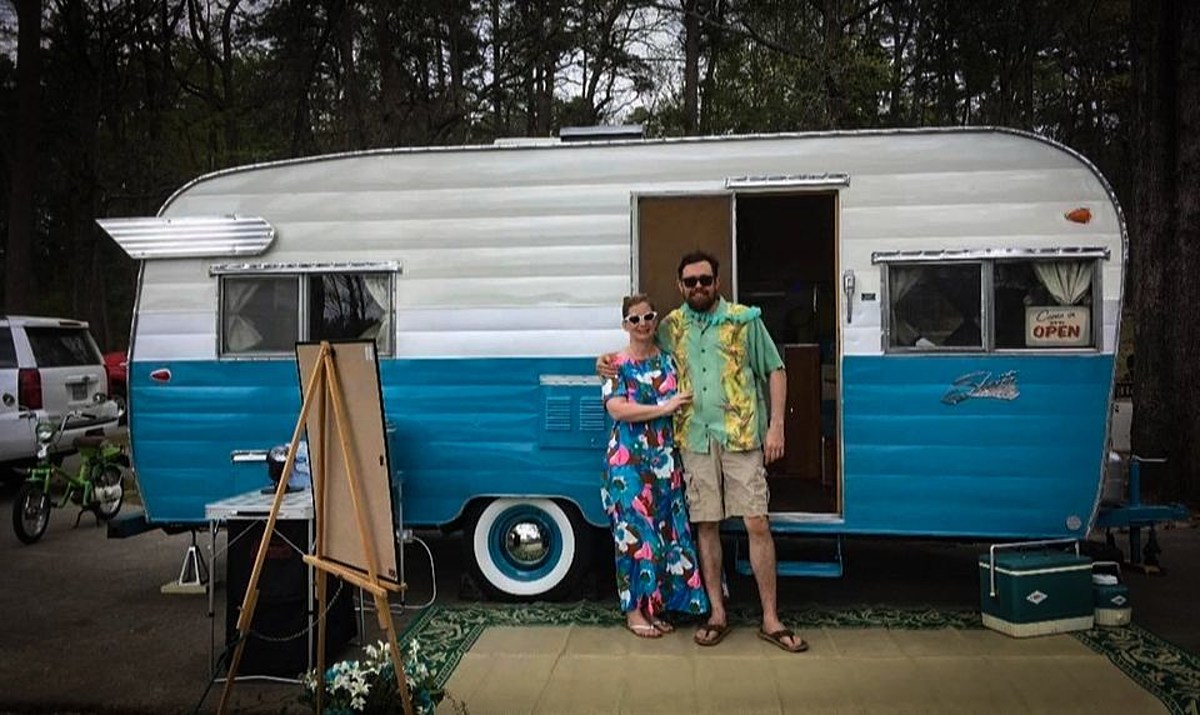 When the “Shipping Wars” TV show first appeared on A&E, there was something that got me hooked, it told me about things I didn’t know anything about. I had never had friends or family involved in transportation and logistics and the concept interested me. After a few seasons of the show, I got busy and didn’t follow the new episodes. New cast members have been introduced, but maybe it’s time for me to watch again as a company from Longview will be on the show.

If you’ve never seen the show before, there is a group of characters who all ship large loads such as restored RVs. These cast members bid on different jobs and whoever wins the job is responsible for moving the load to its destination without causing damage. It’s not exactly the hottest show ever when I describe it, but it’s really a lot of fun to watch (not according to my wife).

Which Longview, TX company will be featured on Shipping Wars?

The Longview company that will be in the spotlight is American RV Restoration. I spoke on the phone with owner Ethan Langley and he explained how he has been restoring RVs for 15 years now, but now owns a 15,000 square foot facility in Longview that operates seven businesses and 24 employees. Langley was also featured on HGTV in a 2017 Small Homes show.

When will the Longview Company actually be on TV?

That’s the question that has been asked of Langley dozens of times, and he’s not quite sure at this point. But if it’s like being on HGTV, it should be about three or four months for the show to hit homes across the country.

American company RV Restoration from Longview, TX is featured on A&E ‘Shipping Wars’, here is some of the work they have done in the past.

10 famous actors who lied to get movie and TV roles

These actors told some minor lies to score roles in major Hollywood productions.

Famous movie and TV shows that were rejected by the leaders

These acclaimed series and films were all turned down by many studio and network executives before finally making it to screen.