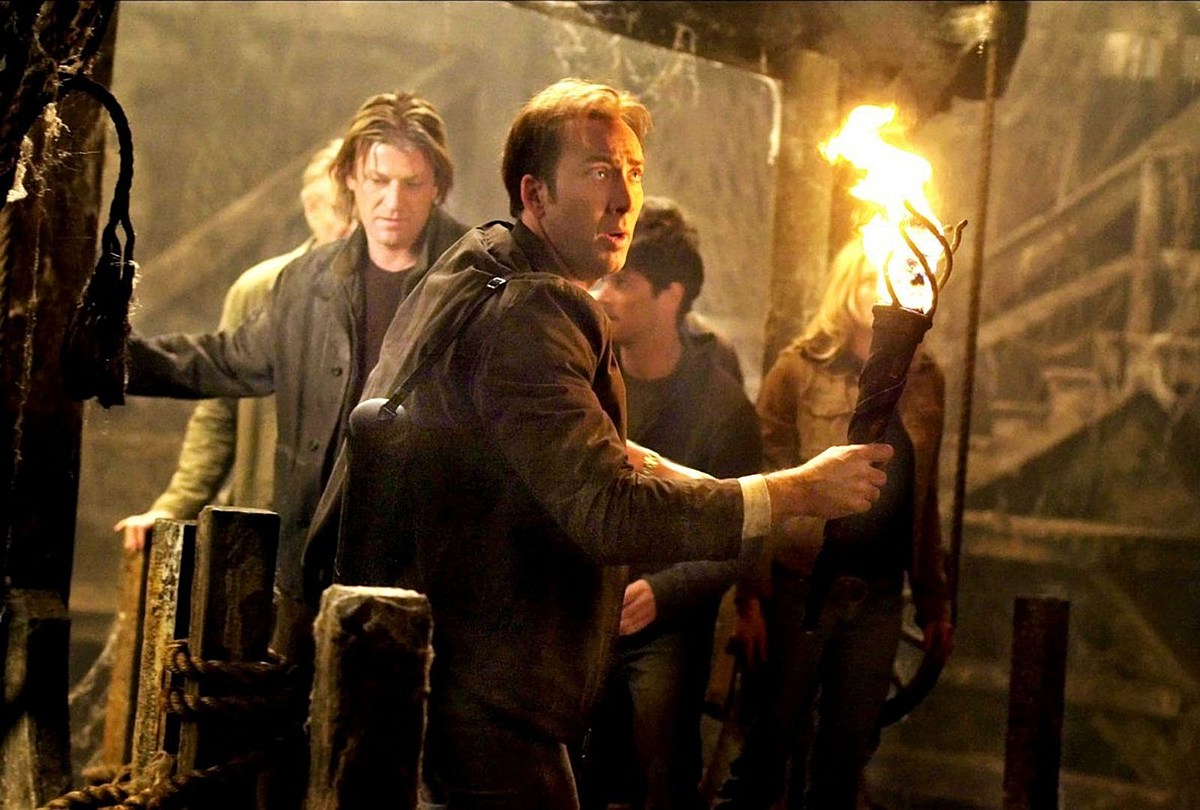 The star of the new National treasure series was found. The show is based on Nicolas Cage’s popular adventure films, but does not introduce his character, Benjamin Gates, and instead will focus on a new character, a young DREAMer who “sets out on the adventure of a lifetime for uncover the truth about the past and save a lost Pan American treasure.

According to Deadline, Lisette Alexis was chosen to play Jess, the main character of this new National treasure series, which will debut on Disney +. The pilot was written by Marianne and Cormac Wibberley, who co-wrote the two National treasure movies. Mira Nair will lead the pilot.

Here are more details about Jess’ character and her journey on the show:

The series … centers around Jess (Alexis), a Latina whose bright, resourceful mind loves a good mystery, and she has a natural talent for solving puzzles. During the show, Jess will uncover her own buried story, as well as the truth about her parents and her connection to a long-lost treasure.

Although Cage was not involved in this TV show, there was talk as recently as early 2020 of finally making the long debate. National treasure 3. (The previous film, Book of Secrets, was released in 2007.) The third film would star Cage and other members of the franchise’s original cast.

Then again, we haven’t heard much about the film since then, and in the meantime, this TV series has taken off. It might just be one of those projects that’s stuck in development hell forever. Regardless, both National treasure the films are currently showing on Disney +.