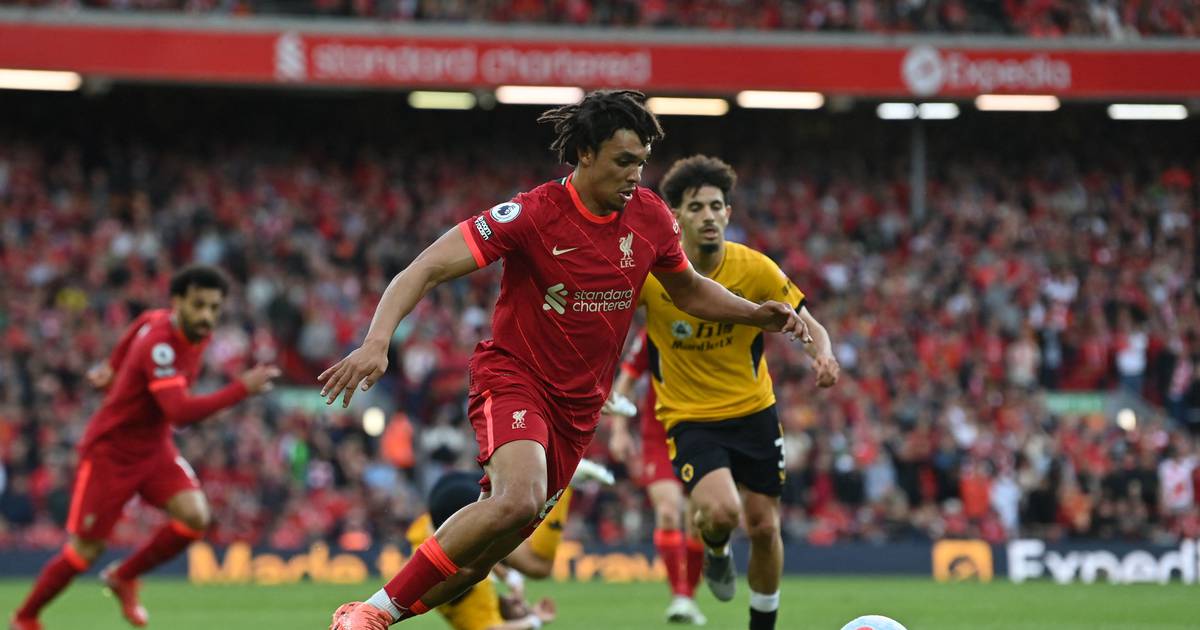 The High Court has extended for a year an order requiring internet service providers to block the illegal broadcasting of English Premier League football matches.

The order was first made in 2019 following a court application by Football Association Premier League (FAPL) Ltd.

The order applies to Eircom operating as eir, Virgin Media Ireland, Sky Ireland/Sky Subscriber Services and Vodafone to block IP addresses of illegal streamers. Sky supported the request while the other three companies were neutral, the court heard.

The blocking order, which was granted under the Copyright Act 2000, has been extended every year since 2019 following requests from the FAPL

Johnathan Newman SC, for the FAPL, said evidence provided by Sky showed the blocking measures had an effective deterrent effect on illegal streaming. He said Sky has reported that subscriptions have increased since 2019 and while this is not solely attributable to the lockdown, there has been a steady increase in subscriptions over the past three years.

Judge Denis McDonald said he was satisfied the order was necessary to protect FAPL’s copyrights. There is no suggestion that the defendants did anything wrong as they are “mere intermediaries” in the provision of internet service, he said.

The FAPL was very grateful for the cooperation given by the defendants, he said.

The judge extended the order for a year.