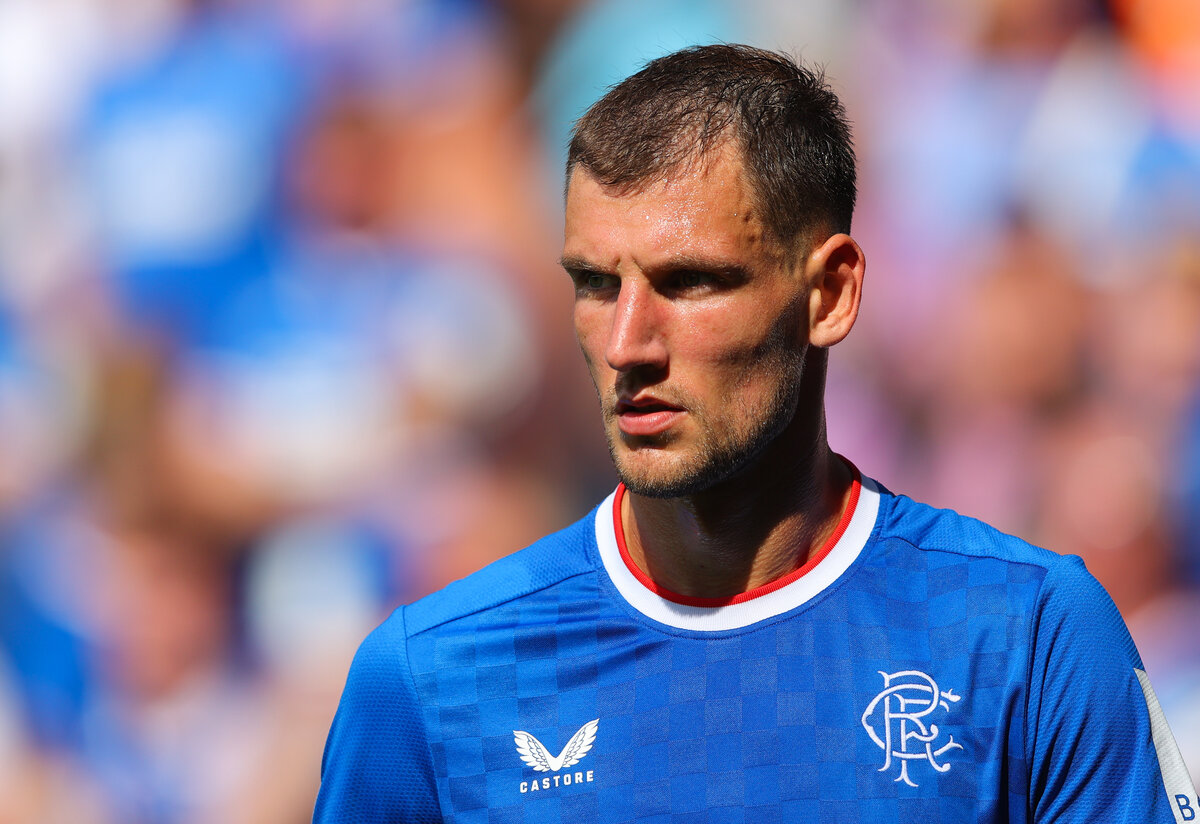 Rangers star Borna Barisic will find it hard to turn down a move to Nottingham Forest.

This is according to former Gers boss Alex McLeish, speaking exclusively to Football Insider on the future of the defender.

According to the Daily Mail (August 13), newly promoted Nottingham Forest are interested in signing the 29-year-old.

The Croatia international currently has two years remaining on his contract at Ibrox.

Barisic has started all but one of Rangers’ six competitive games this season with summer signing Ridvan Yilmaz starting on the only chance Barisic has missed.

McLeish insists any player in Scotland will find it hard to turn down a move to the Premier League.

“I would have thought he would be keen to cement his legacy as a regular member of this Rangers team,” McLeish said Football Insiderit’s Ben Wild.

“Given that last season was kind of upside down for him. I think any of the players would be ambitious to go to the Premier League.

“It’s just one of the facts of life, let’s face it. Forest are spending a lot of money, it must be over £100m.

“I wish I had that money when I was at Forest. I’m sure it would turn the heads of many Scottish League players if a Premier League club came in.

“Rangers are playing at an elite level in Europe, it’s a balance. Either way, they will be playing in Europe, so it’s an attraction.

Barisic has made 43 appearances in all competitions for Rangers in the 2021-22 season.

During those outings, he provided three assists.

In other news, Alex McLeish has issued an emphatic assertion of Antonio Colak after what he just saw at Rangers.

Payday loans versus installment loans: which is better?

Short-term car and you will use today on the Internet