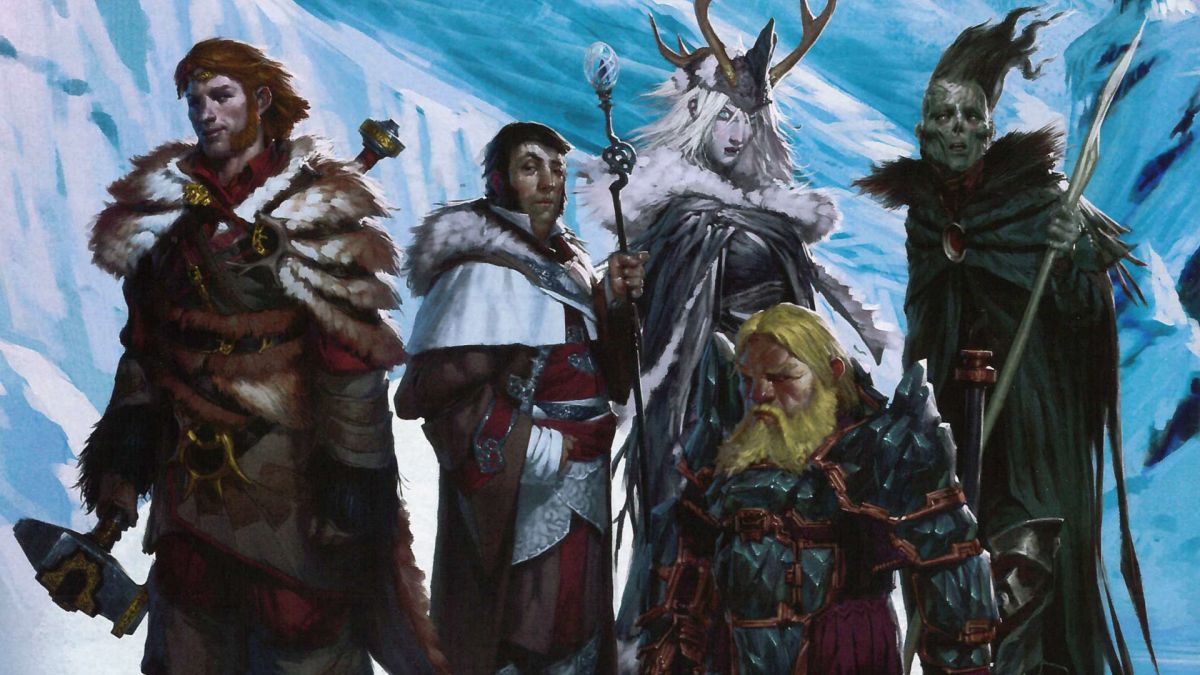 D&D has had a rich and successful history in video games. Unfortunately, the same cannot be said for the moving image. A 2000 movie starring the great Jeremy Irons is infamous for its schlock, and I’ve only just discovered D&D: Wrath of the Dragon God and D&D: The Book of Vile Darkness, both of which look less like diamonds in the rough and rather to rougher in the rough.

That hasn’t stopped Wizards of the Coast from forging ahead to have another bite of the apple, this time in an environment where genre shows are skyrocketing. Previous statements from Wizards, also reported by Polygon, indicated that the series may adapt the story of Drizzt Do’Urden, a former Dark Elf ranger and 34-year-old protagonist of Forgotten Realms tie-in novels.

Now I loved Drizzt as a kid, but in the year of our lord 2022 there’s another moody, conflicted wielding two swords, wearing cool leather armor, weird eyes, the World’s Best Swordsman™ reigns over the roost and he’s a Polish monster hunter who loves taking baths. It’s hard to imagine a Drizzt adaptation comparing favorably to Netflix’s fantastical hit, and the Drizzt rumors also date back to when various talents were attached to the project.

Other than the dark elf, I’m not sure who could shoot a D&D adaptation. Perhaps it could focus on Elminster, Ed Greenwood’s sexually active Gandalf-esque alter ego, or perhaps Gord the Rogue, Gary Gygax’s own master thief of Greyhawk. Whichever route Wizards and Thurber take, another adaptation of a beloved sci-fi/fantasy property is coming and there’s nothing you can do to stop it.