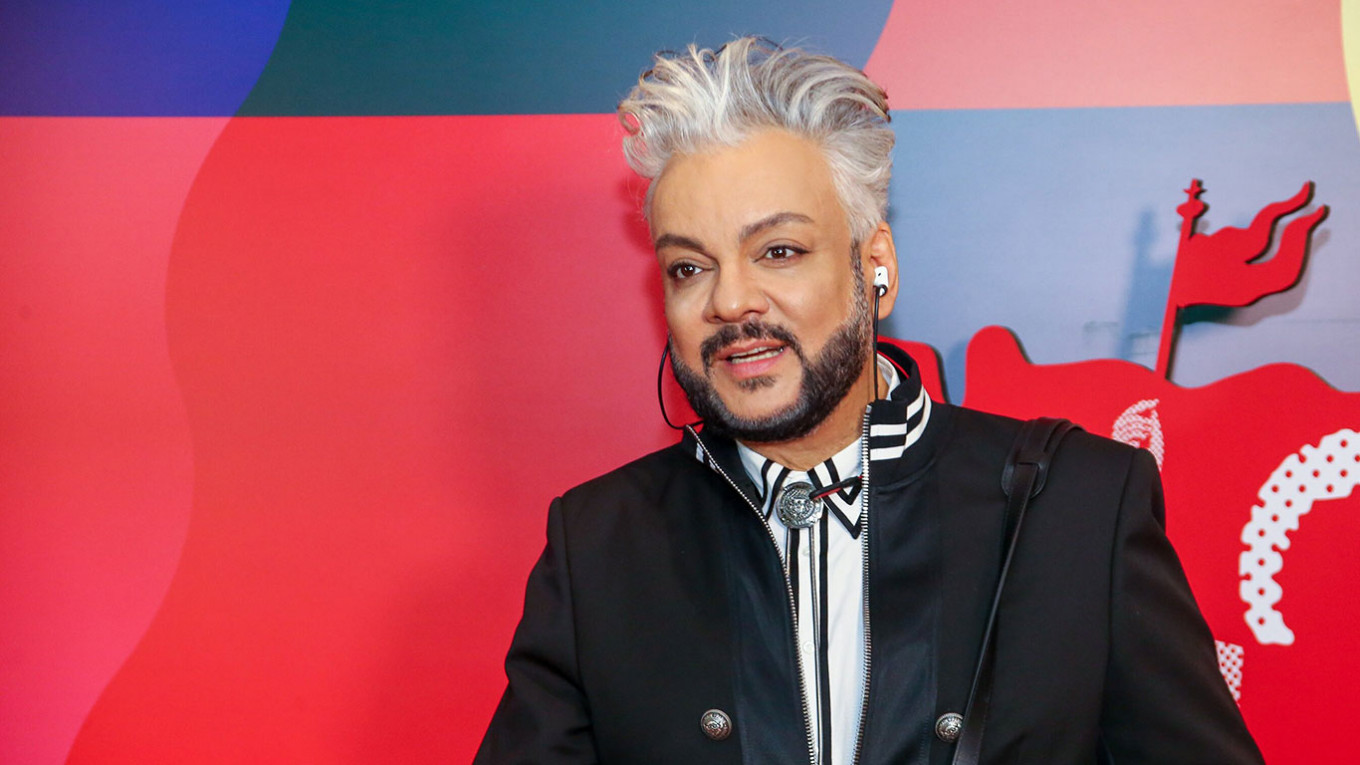 Russian pop star Filipp Kirkorov has slammed the editor of state broadcaster RT for questioning the sexual orientation of his ex-wife’s current husband, Maxim Galkin, who fled Russia to protest the war in Ukraine.

Observers describe the latest spat between Kirkorov and RT editor Margarita Simonyan as signs of cracks within the pro-Putin elite. Kirkorov backed Russia’s annexation of Crimea in 2014, backed Donald Trump as a pro-Russian US presidential candidate and celebrated his 55th birthday with a performance at the Kremlin last week.

He became the latest figure to openly call out Simonyan after she insinuated on state television that Galkin, 45, married 73-year-old pop icon Alla Pugacheva as a “distraction”. Galkin married Pugacheva in 2011, six years after her divorce from Kirkorov.

“The person known to be gay married an elderly woman as a distraction and for personal enrichment,” Simonyan said on a political talk show last Tuesday.

Galkin, who moved with Pugacheva to Israel after Russia invaded pro-Western Ukraine on February 24, dismissed Simonyan’s claims as “false rumours”.

Galkin, an entertainment TV host who has become known for his comedic parodies of other celebrities, has often taken to Instagram to speak out against Russian attacks on Ukrainian cities.

Kirkorov spared no words in his review of Simonyan.

“Margarita, you are the editor of our country’s spokesperson. You have no right to sow discord,” Kirkorov said in an Instagram video on Sunday.

“You are a journalist, not a lewd woman in a bazaar spreading obscene rumors and gossip,” Kirkorov added. “Who gave you the right to publicly humiliate people?

Simonian took double on his insinuations with a rude tweet.

The Kirkorov-Simonyan feud is not the first to come to light in recent days.

“Crazy ‘propagandists’ will burn in hell,” Albin wrote on his Telegram channel last Thursday. “You don’t scold your people in times of war, but you shouldn’t be proud of them either. There will be no winners in a nuclear war!

The talk show host, pro-Kremlin scholar Vladimir Solovyov, had previously argued with Sverdlovsk Region Governor Yevgeny Kuyvashev over his characterization of Sverdlovsk’s administrative center, Yekaterinburg, as ” the center of the filthy liberal scum”.