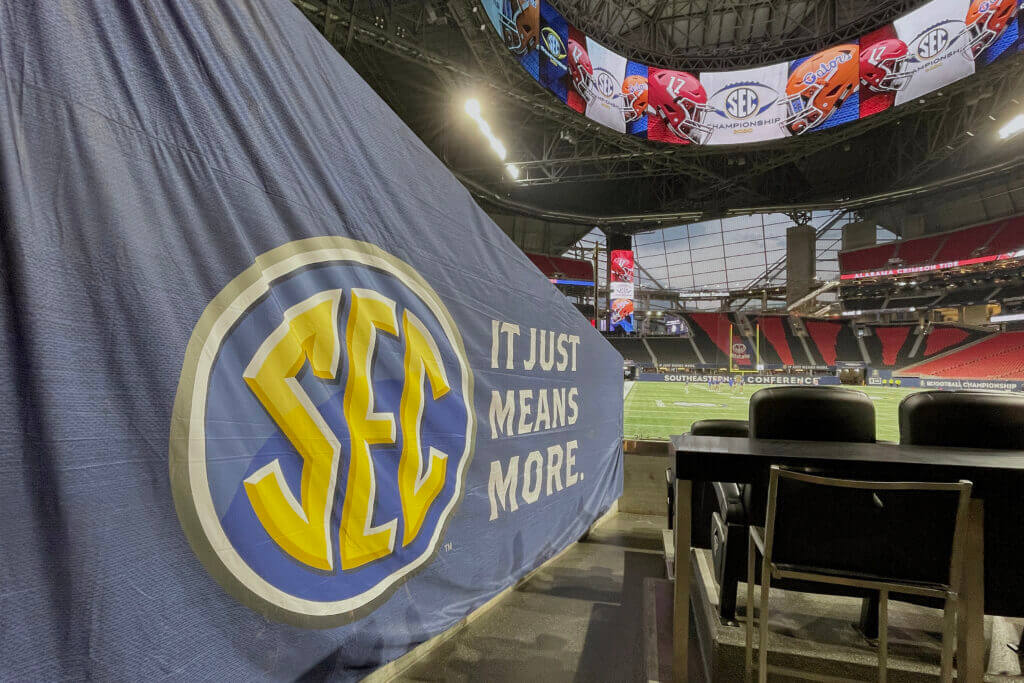 There is an official “transition timeline” that the SEC has developed for the addition of Texas and Oklahoma, a copy of which was obtained via FOIA request. The first phase of this timeline is approaching and is pretty clear: “Finalize future programming at SEC Spring Meetings.”

It would be in two weeks. Of course, when you get athletic directors and presidents from 14 schools — the new guys aren’t listed as participants — it can be hard to come to a consensus on all of these issues. But the conference has been working on it for some time, looking at about 30 different planning models before narrowing it down, so it’s possible the full plan for 2025 and beyond will be adopted at meetings in Destin, Florida.

SEC presidents and athletic directors will have a choice. Now it’s decision time. Based on the information gathered around the conference, here is an overview of what to expect:

Will the SEC go to nine conference games?

Probably, although it is not certain. It’s the easiest decision before the league, and the one where everyone should arrive ready to vote first. There could still be resistance, especially from teams that battle for bowl eligibility every year, but other priorities could win out.

In an ideal world, the college football playoffs would have already expanded or at least detailed the format of an expanded playoff so that athletic directors and presidents could make the most beneficial decision for the conference. That’s why SEC Commissioner Greg Sankey will go to the wall to protect as many berths as possible due to a potentially tougher route through the SEC. Going to nine conference games means another loss for half the teams, which will also affect bowl eligibility.

For a multitude of reasons, the best step forward is probably nine conference games. It benefits fans with a better schedule. For players, it helps them move around the conference with more consistency. It seems like the best plan, but that doesn’t mean everyone will be on board.

Will divisions be eliminated?

Most likely, because maintaining divisions seems incompatible with the main goal of the new scheduling format: teams can play each other more often.

Even if the SEC adopted a nine-game schedule but retained divisions, that would still only mean two interdivisional games per season in an SEC with two eight-team divisions. Some teams would go seven years between trips to other conference schools, which is even better than now — Georgia has never been to Texas A&M, which joined in 2012 — but that would mean a player from the SEC would never visit certain conference venues during his career.

If the splits are eliminated but each team is given three permanent opponents, the other six opponents (in a nine-game schedule) could be rotated to allow each team to play each other at least twice, at home and away. outside, over a period of four years. period.

Because of this, it looks like the conference office should present to athletic directors that it will be a choice between keeping splits or schedule variability.

What about pods, or four divisions?

Nothing can be ruled out. The idea of ​​the pod has been around for years. It’s basically four divisions of four each, but just for planning purposes. The SEC has actually heard of the possibility of a four-division setup, but the logistics of that make it unlikely.

One scenario that has been floated is to use groups of four teams that form rotating splits each year, with the goal of determining the two entrants to the SEC Championship Game. Pod 1 and Pod 2 in a division in one year, then Pod 1 and Pod 3 in a division the following year, and so on.

Again, it can’t be ruled out, but no division with permanent opponents seems to have more momentum.

The difference between this and pods is that each team’s three permanent opponents would vary. First priority would be given to historical and geographical rivalries, trying to keep everyone as happy as possible.

And if it were four permanent adversaries? A possible setup:

What would tiebreakers be?

The conference studied several models across the country, and they likely wouldn’t be much different from the current rules. However, if splits go away, it seems much more likely that tiebreakers would be used more frequently.

The hope is to have “a consensus of the league as a whole”, as one plugged-in administrator put it. So it’s unclear whether that means a simple majority vote of chairmen and athletic directors, or a two-thirds vote, or SEC Commissioner Greg Sankey just decreed it.

This isn’t the only item on Destin’s agenda, so ideally all the groundwork that’s been laid leads to some quick decisions. But if it gets bogged down in certain decisions, the league could reject all parts of it.

Still, with all the work that has already happened behind the scenes, chances are that as the meetings go on, consensus will emerge on most, if not all, of the main points. A definite plan is not enough to have out of Destin, but the hope is that he will.