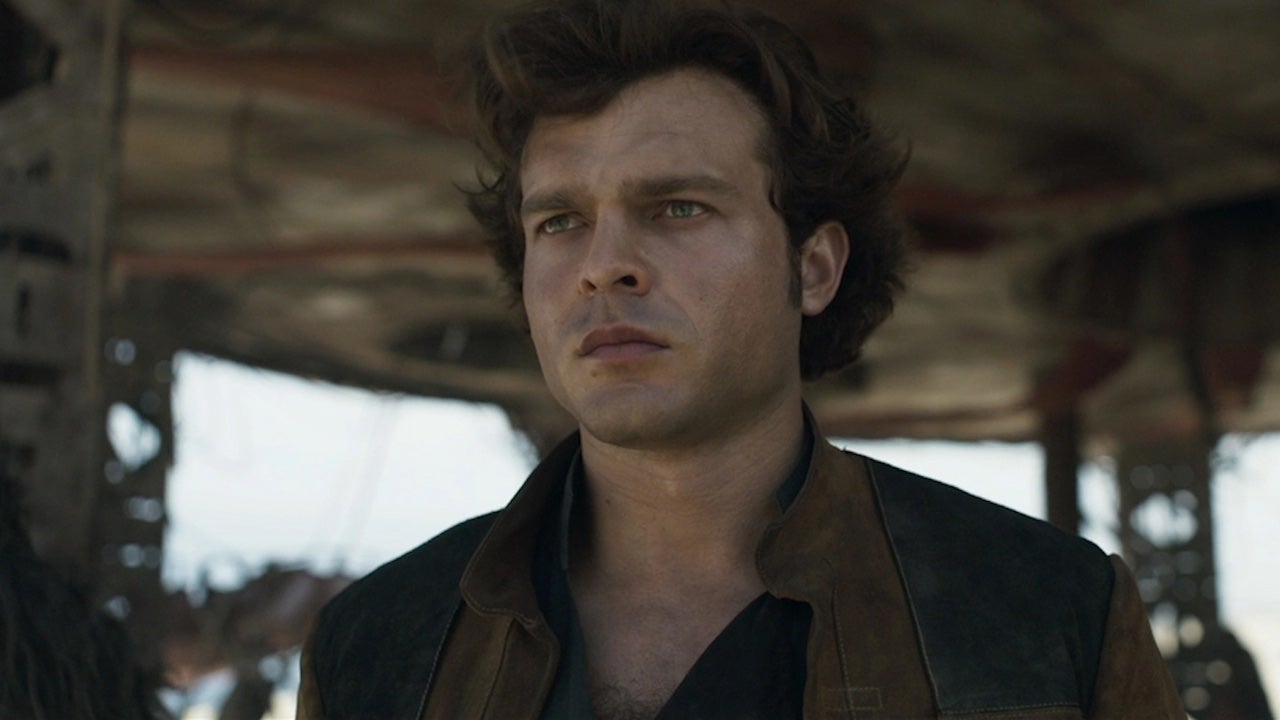 According to Deadline, Ehrenreich has become the final member of the Ironheart ensemble and will star alongside previously announced cast members Dominique Thorne, Anthony Ramos, Lyric Ross and Manny Montana. Thorne is headlining the series as Riri Williams, “a genius inventor and creator of the most advanced armor since Iron Man”.

The character made waves in the Marvel Universe in 2016 in the pages of The Invincible Iron Man, and will now make his MCU debut in Black Panther: Wakanda Forever in November. Thorne reportedly shot his scenes for the upcoming sequel before reuniting with director Ryan Coogler on the series Ironheart, for which he is executive producing.

As for Ehrenreich, he will next be seen in the thriller Cocaine Bear directed by Elizabeth Banks. He also recently completed production of Christopher Nolan’s Oppenheimer for Universal Pictures. Ehrenreich’s past credits include Solo: A Star Wars Story, in which he played a young Han Solo, as well as the Coen Hail Brothers comedy Caesar! and Peacock’s Brave New World.

Although Marvel has yet to confirm a release window for Ironheart, the studio has plenty of Disney+ projects on the horizon. She-Hulk: Attorney at Law is coming this August as the next live-action Disney+ series in the MCU after Ms. Marvel. There are also a few specials on the way in addition to Black Panther: Wakanda Forever landing in theaters in November.