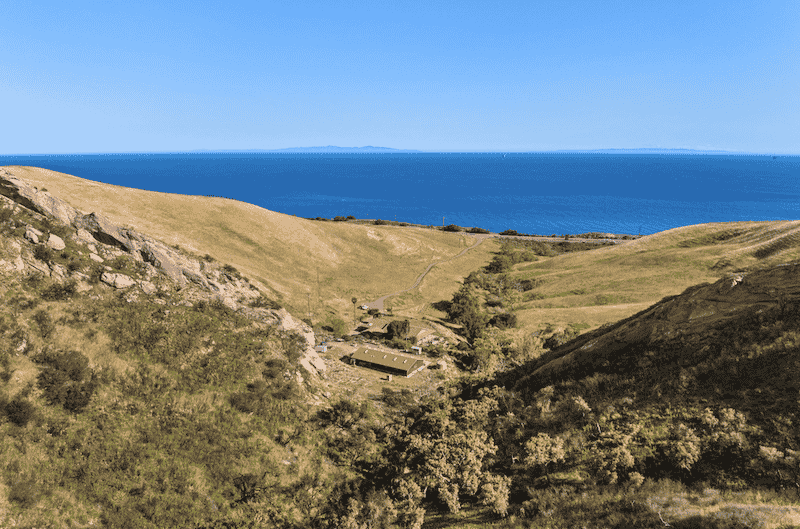 “The ‘say nothing’ policy for surf spots is an extension of Nazi surf culture, the legacy of Miki Dora. Its roots are in racism and colonialism.”

“To publicize certain surf spots, and especially those that are off the beaten path, is like breaking the first rule of Fight Club,” writes Adam Elder in The (most) secret world of surf spots.” You are not talking about certain surf spots. For years, surfers, surf magazines, and surf photographers have mostly lived by this unwritten law in order to keep secret surf spots a secret. Don’t take pictures, and if you must, don’t identify it by anything more specific than region, country, or even continent.

Devon Howard, the former commissioner of the World Surf League of longboarding, handsome as hell, guardian of a nice updo, holder of dangerous opinions, provides a useful analogy.

“There are people who feel like they’ve tended a garden for years, and then you come in on a dirt bike and make donuts and peel them in, throwing dirt in their faces.”

Readers reacted in horror to the idea that keeping a few surf spots under the radar might be a good idea citing it as a white ideal, a remnant of Western colonialism with National Socialist overtones.

A small sample of over 300 reviews.

The ‘don’t tell’ policy for surf spots is an extension of Nazi surf culture, the legacy of Miki Dora. Its roots are in racism and colonialism.

Only an aggrieved individual refuses to share a gift bestowed upon him by nature. Lacquiring the tools of friendship, they choose violence to deal with uncomfortable changes.

Anyone want to bet how many non-white, female surfers were allowed on the secret wave spots? Not many, I guess. It reads, to me, like a club of suddenly crazy white men that they have to share.

I have always considered surfers who think a place belongs to them as thugs. You didn’t pay to privatize this area for you and your friends. You don’t own the title.

Loving the sport of surfing requires inclusivity, and keeping public spaces for the sake of your own session and at the expense of the development of other surfers is childish and selfish.

The concept of Wilderness is a myth that is part of our colonial heritage. Humans have always been part of the environment, but the large-scale displacement and extermination of indigenous peoples has contributed to the idea that Westerners are discovering “remote and wild places”. Better to think of them as intentionally depopulated places.

Other than the Pacific Islanders, there’s no surf culture that deserves the hoo-ha described here. Rich white surfers will bump elbows and I don’t care.

And, that real good because it’s hard for the Times reader to process. that’s to say. bad locals, but the locals are probably native to the islands, so good, fight bad, but the same goes for police intervention, police funding, etc.

Surfing one day in Waikiki on a long board, I was attacked by a local who didn’t like the fact that I was on a long board in his surf break, even though there were plenty of rides open. I fought back as he and his friends hit me. I was able to paddle, but they still followed me to the beach and then tried to hit me again. Fortunately, the police were there.