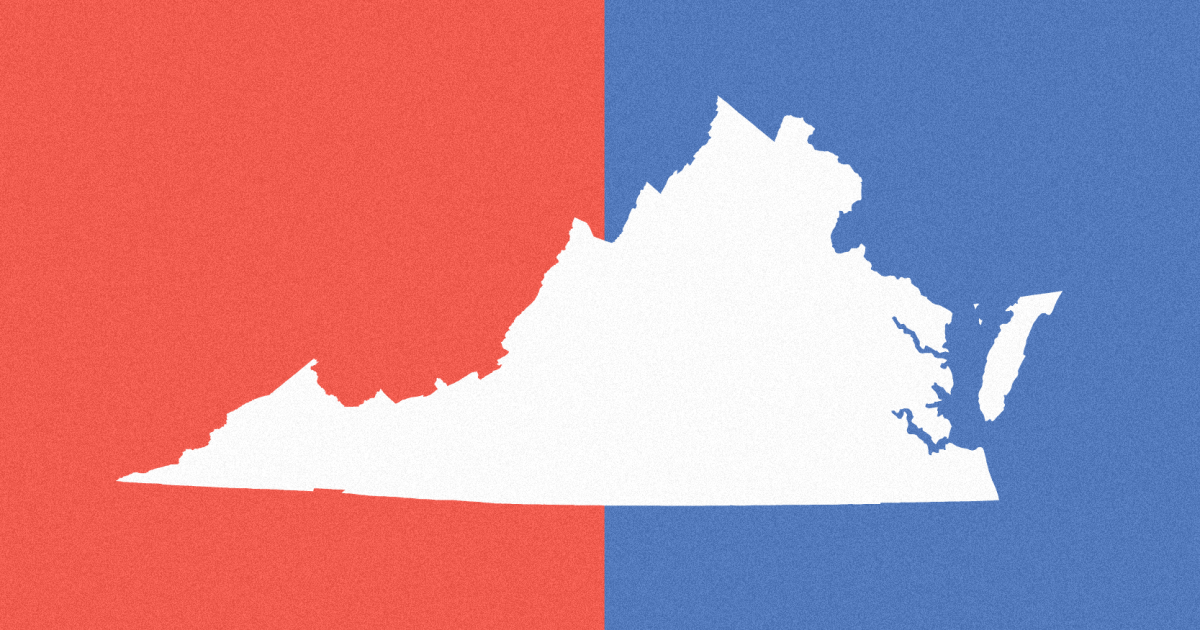 The Virginia debate over protecting the safety of Supreme Court justices

The Virginia governor is clashing with Fairfax County leaders over security measures at the homes of several Supreme Court justices.

But Fairfax County Board of Supervisors Chairman Jeff McKay says no.

“What he asked us to do was take our standard perimeter, our visible perimeter, and turn it into an active perimeter where we would verify the identity of every car and person that entered the quarters of these Supreme Court justices,” McKay said. “And we don’t think there’s a constitutional basis to do that.”

A spokeswoman for the governor says “there has been no decision” on the constitutionality of this type of perimeter. But legal expert Rich Kelsey says that would be problematic.

“The real question is not so much that the police can stop cars and people today. Yes, they can,” Kelsey says. “Can they do this in perpetuity? No, they can’t. And I think there could be a real problem here trying to set up an active perimeter when there’s no date. known to end it.”

A spokeswoman for the governor responds that Youngkin is asking the United States Attorney General to take action.

This report, provided by Virginia Public Radio, was made possible with support from the Virginia Education Association.