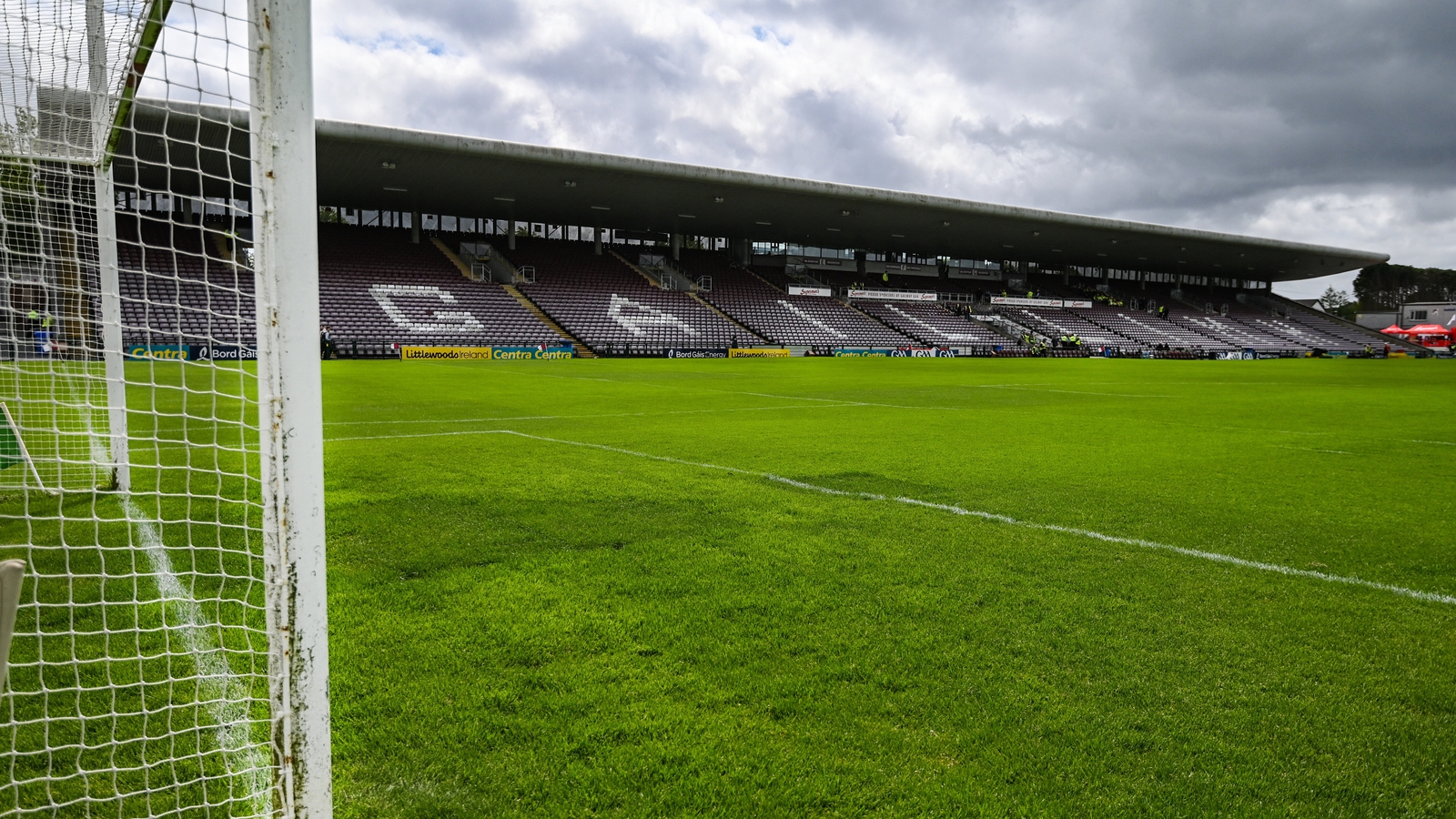 Three games postponed because the weather disrupts the league

Three Allianz Football League matches set for this afternoon have been canceled as bad weather is impacting league schedules.

The Division 2 fixture of Galway and Offaly, the Division 3 clash between Westmeath and Longford and the Division 4 fixture Sligo-Cavan have all been postponed this morning.

The Salthill meeting between Galway and Offaly was initially declared to go ahead, but in the final minutes Galway GAA announced that the game was aborted due to an enhanced weather alert.

“Due to the weather alert being upgraded over the past few minutes to orange status, in the interest of health and safety, the game is now cancelled,” Galway GAA said in a statement.

The Division 3 match between Westmeath and Longford was also abandoned, with the match canceled due to an unplayable pitch.

The postponement of the Sligo-Cavan game was announced early this morning as heavy overnight rain wreaked havoc on the surface of Markievicz Park. Sligo GAA tweeted that a pitch inspection this morning deemed the surface unplayable. A new date for the match has yet to be announced.

In its statement, the GAA said the CCCC would confirm relocation details next week.

A total of four of the weekend’s Allianz Football League games will be weather-damaged, with the Division 3 game between Fermanagh and Laois postponed on Saturday.

The remaining eight games set for Sunday are set to go ahead, with Leitrim-London having already been moved from Carrick-on-Shannon to the Connacht GAA Center of Excellence.

The Division 3 game between Limerick and Louth has had a late change of venue, being moved from the TUS Gaelic Grounds to UL North Campus and will now take place at 2.15pm.

Show me your war face!